The 2 Languages You Should Learn First 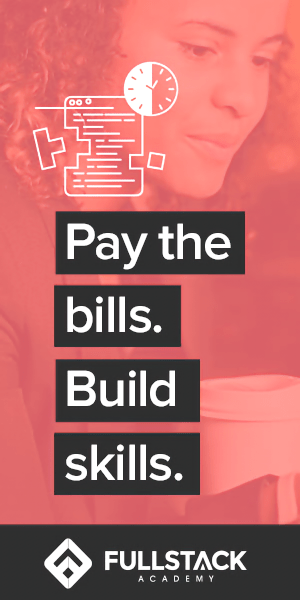 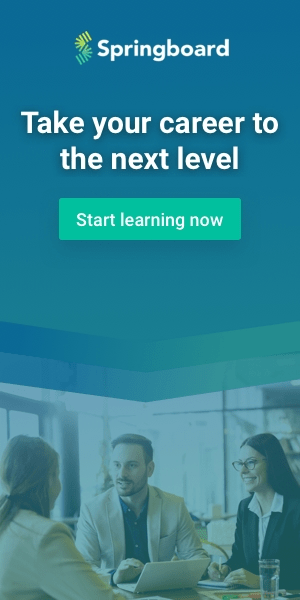